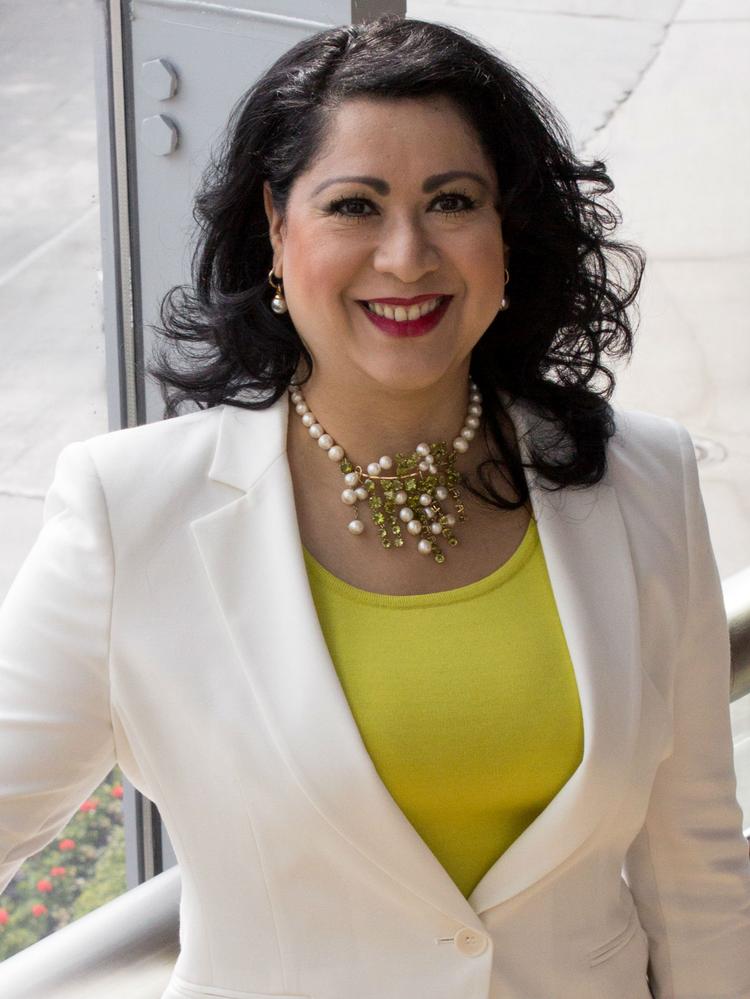 How would your employees describe you as a leader in one word?

Overheard: “Dr. Murillo has embraced her role as one of Houston’s preeminent leaders in the Hispanic community and has taken an active role to make her presence felt on many issues relevant to the Houston Hispanic community. (She) takes it upon herself to counter any negative rhetoric that exists around the Hispanic population in the city, and the country at large.” — Oscar Rene Romano, school director at YES Prep Gulfton

What’s the worst piece of advice you’ve received and why?

I have learned to listen and appreciate all advice. Then, I process the advice taking into account the situation and circumstances, but more importantly unintended consequences. I try to find the silver lining in all advice.

When was a time you had to overcome a huge challenge?

Taking over the role of president and CEO in 2007 during a very challenging period in our history — no funds and our lease was expiring. During my 10-year tenure and thanks to our board and staff — from two to 10 — we secured a 10-year office lease at a very reduced cost. We have been named National Hispanic Chamber of the Year, AMA Marketer of the Year in the Economic Development Category three times and HBJ ranked our chamber No. 2 among all chambers in the region — based on revenue and GHP ranked No. 1 and we held last place when I took the helm. We also established a media platform on television and radio on CBS and Univision and established a foundation that supports the Emerging Leaders Institute.

Over communicate and don’t assume anything.

What are you most proud of accomplishing as a leader?

We represent Houston. We remain very mission focused thanks to the diversity of our stellar Chamber Board, Staff & members. Thanks to them we are at the table every day at the local, state and national level for all Houstonians thus our influence and impact make us very relevant.

As published by the Houston Business Journal https://www.bizjournals.com/houston/news/2018/08/23/most-admired-nonprofitceo-laura-murillo.html