Houston to dole out $15 million 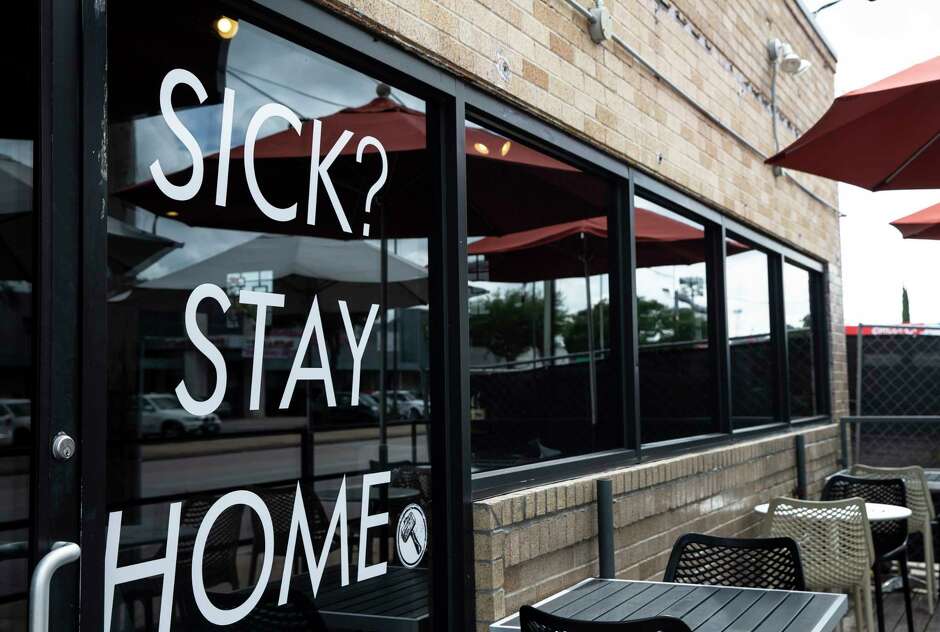 Houston is preparing to launch a grant program that will dole out $15 million to hundreds of small businesses struggling to survive the economic downturn caused by the COVID-19 pandemic.

Under a plan to be considered by city council Wednesday, the city would contract with Houston Business Development, Inc., a community lending nonprofit, to administer the funds with a maximum grant of $50,000. That would mean at least 300 businesses could access the program.

“The hope is to help businesses that heretofore have not been provided assistance” from federal programs like the Paycheck Protection Program, said Marlon Mitchell, the president of Houston Business Development.

The money behind the program would come from the $404 million the city received from the Coronavirus Aid, Relief and Economic Security (CARES) Act. While the city has used most of those funds to pay for redeployed employees and health services directly associated with the pandemic, it also has tried to target assistance to people struggling financially because of the ongoing outbreak. In May, the city launched a $15 million rent relief program that was exhausted within hours of its launch.

Harris County already has launched two programs aimed at small businesses — one in April with $10 million in forgivable loans and another in July with $30 million in grants. The application window for the latter ended Friday.

If approved, demand for the city’s small business grants is expected to be similarly strong.

Mitchell and Marsha Murray, director of the city’s Office of Business Opportunity, said the money will not be distributed on a first-come, first-served basis. Instead, the city will develop a scoring matrix that looks at several factors, including whether businesses have had access to other relief, how many people they employ, whether they can demonstrate a legitimate chance of survival with the funds, have a legacy status and are located in under-served communities.

Laura Murillo, president and CEO of the Houston Hispanic Chamber, said the city’s program and strategy would be a much-needed investment. She said many of the Hispanic Chamber’s members, hit hard by the downturn, did not apply for federal relief because of its complex requirements and competitive nature.

“Many of them just shied away,” Murillo said. “What we’ve found is that the city and the county are trying to do their best to provide these resources.”

Carol Guess, chair of the board of directors for the Greater Houston Black Chamber of Commerce, echoed the sentiment, saying she knows many Black-owned businesses did not access the federal relief program.

To be eligible, businesses must have less than $2 million in pre-pandemic annual gross revenue; have been operating for more than a year; demonstrate harm from governmental actions or other factors in the pandemic; and be current on all city requirements and taxes.

Unlike PPP, the city program will not include stipulations about how businesses spend the funds, but the grants will will come with a training curriculum intended meant to teach businesses how they can retool or adjust to become more resilient. Houston Business Development will design and offer that training.

“It’s more management and technical assistance,” Mitchell said. “You know the saying, ‘It’s one thing to give someone a fish, it’s another to teach them to fish.’”

If council votes Tuesday to enact the program, Houston Business Development will release details about how to apply for the grants.

Chambers of commerce are eligible for the program, according to the agenda item. Murray and Mitchell said they were included to recognize the resources they offer to other small businesses.

Murillo said the Hispanic Chamber was evaluating the eligibility requirements and had not yet decided whether to apply. Guess said the Black Chamber of Commerce would apply for a grant.

The Greater Houston Partnership is not eligible because its net revenue exceeds $2 million.

As published by the Houston Chronicle https://www.houstonchronicle.com/politics/houston/article/houston-15-million-small-business-covid-economy-15440036.php

People are planning in a very short-term capacity