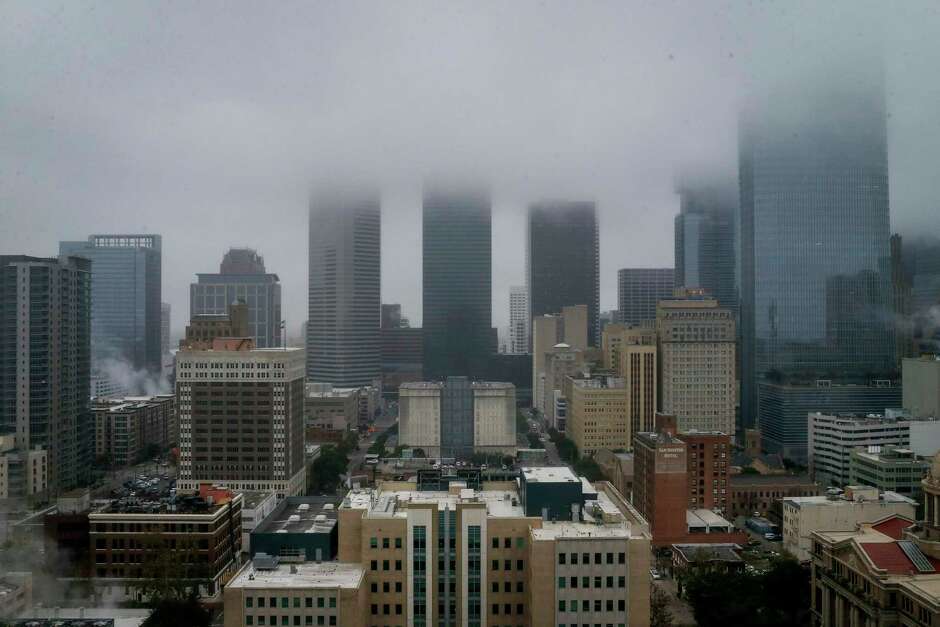 Houston touts itself as one of the most diverse cities in America. It is also one of the worst for minorities when it comes to racial segregation and education and poverty gaps, according to an analysis by the Urban Institute.

Of the 274 cities measured by the institute for how well they include low-income and minority residents in the city’s economic prosperity, Houston ranked second to last.

Though Houston boasts a diverse population and low unemployment rate, it is behind its peers in providing opportunities for economic advancement — 6 percent of Houston households with a member working full time are living in poverty, compared with 3 percent in Austin and 4 percent in San Antonio. (Dallas’ numbers are in line with Houston’s, according to the institute). Houston is also behind other major cities in closing the gap between the poverty or education rates of its minority and white non-Hispanic residents.

And despite the fact that Houston is made up mostly of minorities, that diversity all but disappears among the highest ranks of Houston corporations.

“We have seen the diversity part well,” said Laura Murillo, head of the Hispanic Chamber of Commerce, which has published research on the disproportionate absence of Hispanic Houstonians from the city’s corporate boards or executives. “We want to see inclusion.”

The Urban Institute’s report on inclusivity, which is published periodicially, was created to provide cities a useful measure, according to Christina Stacy, senior research associate at the organization. It began in 2016, when Detroit was beginning to recovery from bankruptcy.

The rankings looked at income and racial segregation; the percentage of rent-burdened residents, working-poor families, high school dropouts and people of color; and the gap between homeownership, poverty and education rates of minority and white non-Hispanic residents. Fremont, Calif., topped the list, while Shreveport, La., was last.

“Folks in the city wanted to know, ‘How can we do this in a way that benefits all residents and doesn’t just benefit one or two neighborhoods?’” Stacy recalled. “We said the first thing we need to do for that is to measure it. Because the data on these don’t always correspond with our preconceived notions.”

Since then, the report has been used by community leaders, such as the the Rev. Michael Waters in Dallas, to argue for changes in policy.

While there were bright spots in Houston’s results — the city has a lower percentage of rent-burdened residents when compared with other large cities — overall, the data suggest inclusivity has fallen behind that of other cities in the past half-century.

The pandemic and its accompanying recession, Murillo believes, has only worsened the situation. “It is fair to say that minorities and people of color are experiencing, especially now, a disproportionate access to capital, access to any federal moneys to support small business,” she said. “We are still facing tremendous educational gaps, technology gaps.”

Bob Sanborn, chief executive of the education nonprofit Children at Risk, said Houston’s elevated high school dropout rate — which the Urban Institute pegged at 6 percent, compared with a 4 percent average for the cities included in the study — hurts students and Houston’s ability to attract talent. “We’re going to have to do a little more in education to be the level of city we aspire to be,” he said.

Kyle Shelton, deputy director of Rice University’s Kinder Institute for Urban Research, pointed out that some of the factors measured in the Urban Institute’s analysis have historic roots. For example, racial segregation among the city’s neighborhoods was once policy — the federal government refused to insure mortgages in or near Black neighborhoods, many Houston subdivisions put in place deed restrictions banning non-whites and schools were segregated.

The problem, he argues, is when neighborhoods are also segregated by access to resources.

But far from overcoming those historic inequities, Houston’s racial segregation has become more pronounced over time, according to the Urban Institute. The percentage point gap between homeownership for minority and non-Hispanic white residents has increased since the 1980s.

One through line Shelton saw in Houston’s performance on the various indicators measured by the Urban Institute was that wages have remained low while housing costs have risen. “The things that jump out at me is just the incredible amount of poverty and both lack of income and lack of ability to secure and work in higher-wage positions.”

While affordable housing is one tool that could be used to alleviate the situation, he said, another is increasing the minimum wage.

As published by the Houston Chronicle https://www.houstonchronicle.com/business/article/Study-finds-Houston-leads-most-cities-in-racial-15579190.php