Hispanics are impacting the US economy at growing rates 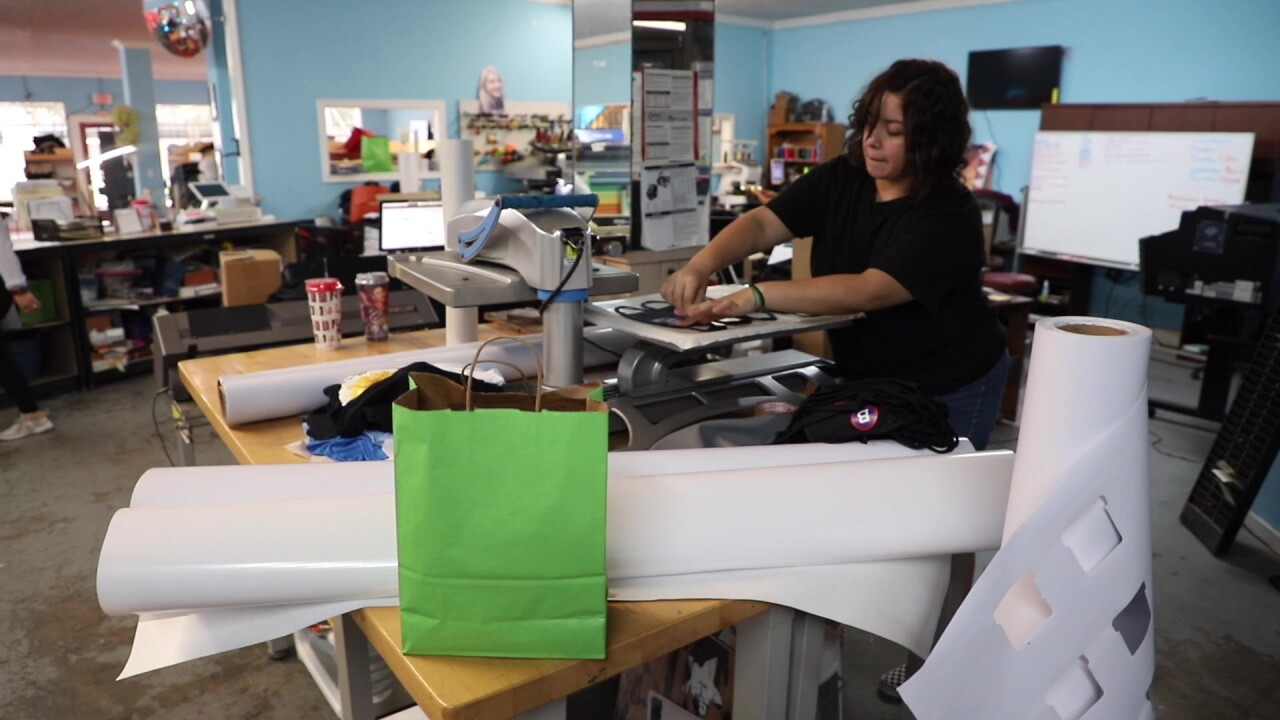 Stitch by stitch, Juanita Martinez is creating a better future for her family and her community.

“As a woman and a Hispanic, I think that I’m really proud of what we’ve done,” she said.

Martinez is a co-owner of Three Amigos Graphics, a mother daughter-run business in Houston, Texas, with the third amigo being their neighborhood.

“They love us,” Martinez said of her community. “I don’t know how else to put it. They take care of us and they make sure that we’re okay and that’s part of the community that we’re in.”

Martinez runs one of more than 600,000 thousand Hispanic-owned businesses in the United States. According to the Houston Hispanic Chamber of Commerce, those businesses account for almost $3 trillion in annual economic spending in areas ranging from, what experts describe as, the barrio to the boardroom.

“That community has continued to mature in terms of their education and their buying power, so the number trillion doesn’t surprise me,” said Randy Velarde, president of The Plaza Group, an international petrochemical marketing group.

While Hispanics continue to add and impact the nation’s economy, Velarde is promoting quality over quantity.

“I’m hopeful and encouraged by our ability to be more influential in other parts of society,” he said.

In 2019, the number of Hispanics reached 60.6 million, making up 18% of the U.S. population, according to the Houston Hispanic Chamber of Commerce.

“As go Hispanics goes Houston and in this case as go Hispanics so goes the United States,” said Dr. Laura Murillo, president the Houston Hispanic Chamber of Commerce.

She says Hispanics account for roughly a quarter of the U.S. gross domestic product and she hopes corporate America starts taking better notice.

“Latinos have made many strides,” Murillo said. “We should continue to aspire to be in high places but never forget that many of us came from Navigation.”

Back on Navigation Blvd., Three Amigos Graphics continues working to better their local economy and their community.

“It’s nice to have money but we’re not in it to be rich,” Martinez said. “We want to make sure when I do good my neighborhood is doing well.”

As published by the ABC 7 https://www.wxyz.com/news/national/hispanics-are-impacting-the-us-economy-at-growing-rates