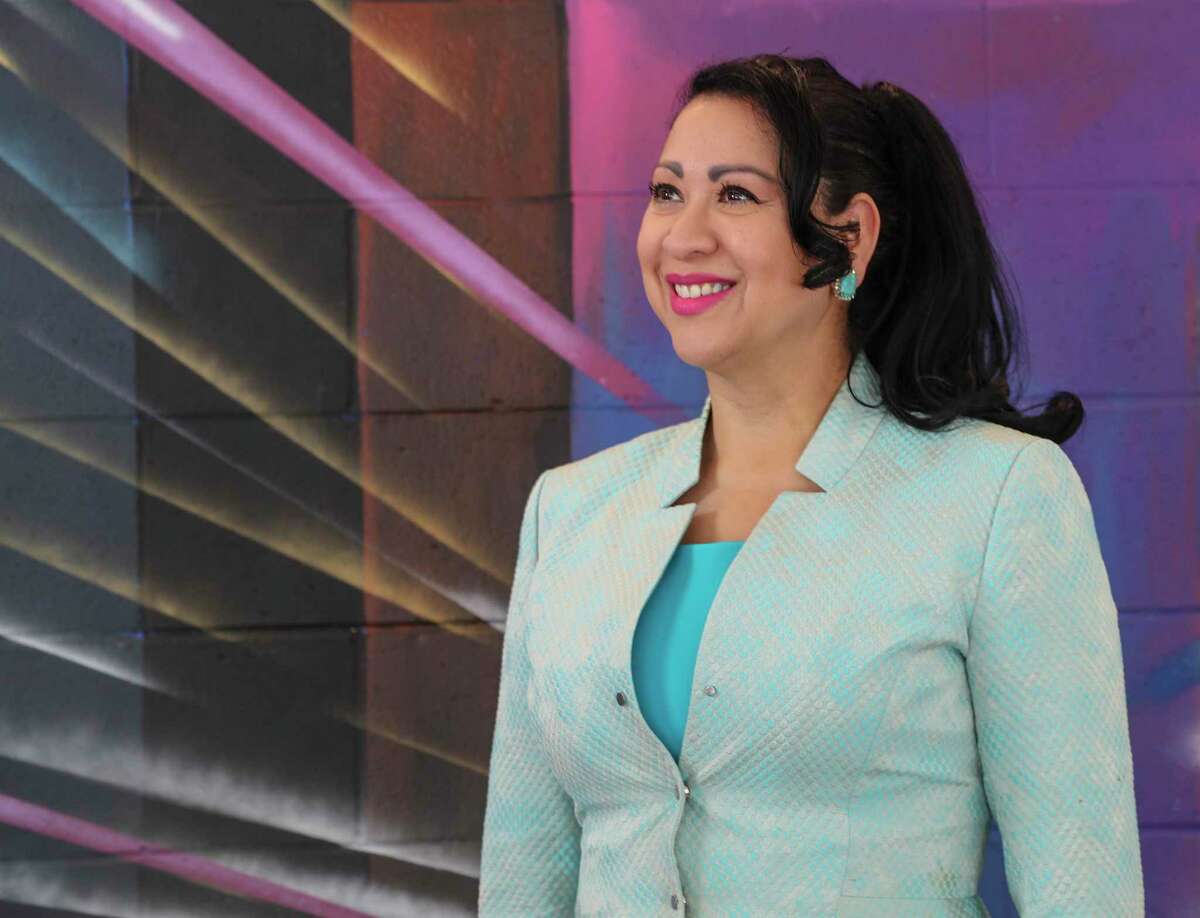 The Houston Hispanic Chamber of Commerce celebrates its annual “State of Hispanics - Data Summit” event Wednesday, featuring presentations and discussions looking at the influence and economic impact of the Latino community in the city and Texas.

The event, at the Intercontinental Houston Hotel, includes the Chamber’s Houston Economic Outlook session that will be presented by Senior Business Economist of the Federal Reserve Bank of Dallas, Jesse Thompson, and a data-driven presentation about the Hispanic population by Jim Granato, professor and dean of the University of Houston’s Hobby School of Public Affairs.

“Hispanics in the region represent one of the fastest-growing and most impactful demographic groups in the region,” said Laura Murillo, President and CEO of the chamber.

Murillo said that whether it is representing more than $54 billion in annual spending power or powering 38 percent of the region’s small businesses, “this much is clear: Hispanics are having a significant impact on our region, our businesses, and our economy.

Hispanics in Texas play a key role in driving population growth, meeting workforce needs of the state, contributing with taxes and spending, and holding substantial voting power, according to Granato.

Hispanics comprise 45 percent of Houston's population, based on 2021 data from the U.S. Census Bureau. The size of its population has increased by 27 percent in the last 10 years, mainly to birth in the U.S., and they comprise the youngest population group.

Over 600 people registered for the event, according to the chamber. Murillo said that some of the attendants, including investors and traders, are coming from other U.S. cities.

The chamber said that as a leading Latino organization in Houston, the State of Hispanics 2022 has the purpose to inform people and decisionmakers to promote the advancement of Latinos in the region.

The summit also features a business expo and meetings with elected officials.

“We are standing behind the contributions of the community by providing data, so that people can understand that we are over 50 billion in consumer spending, we're all over the city and not just in pockets of the city,” Murillo said.

“We want people to know that we've got folks that are ready to serve on corporate boards and as elected officials,” both areas in which Latinos are significantly underrepresented, said Murillo.

As published by the Houston Chronicle https://www.houstonchronicle.com/news/houston-texas/houston/article/Houston-s-Hispanic-chamber-celebrates-17146915.php